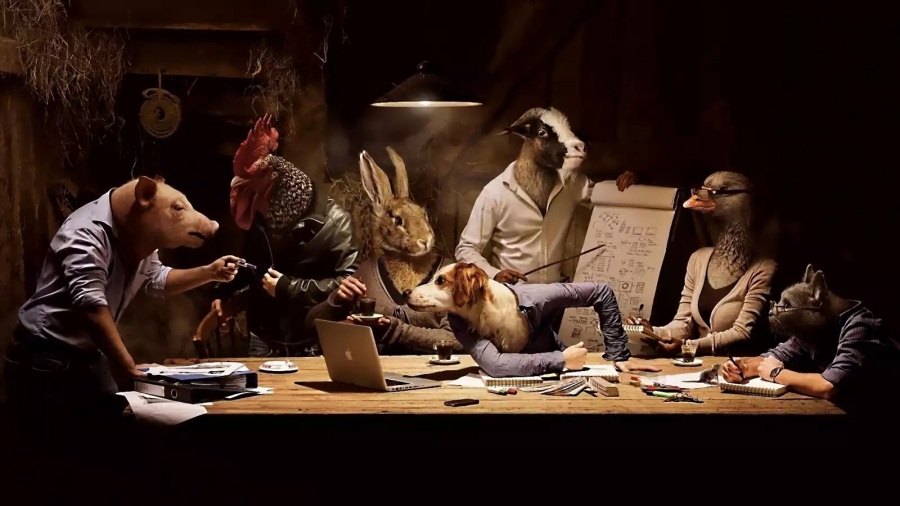 “If you can’t convince them, confuse them.” – Harry S Truman

About five years ago, I was invited to an AGM as a guest and observer. The development had more than 300 owners and a quarter of them had turned up at the country club. There was refreshment and small bites. Imagine the costs.

Not this condo, but nonetheless a good read. https://www.channelnewsasia.com/news/singapore/one-canberra-s-first-agm-to-be-held-at-chong-pang-cc-to-cost-8871974 (It’s your money, as well as other residents’.)

The preceding AGM was rowdy enough to justify a security team on duty this round. The agenda checked most of the usual; monthly maintenance, appointment of MAs, Council members, additional parking lot, some minor by-laws. Blew $16k and four hours over squabbling small issues.

Surprisingly, nobody raised any of the macro issues. Nothing about long term pipeline replacement of big items. https://www.marketwatch.com/story/older-condos-plagued-by-high-maintenance-costs-2014-06-12

As I referred to notes about the financial details, it became clear many were missing the 200-Pound Gorilla in the Room. In summary, their fight over an extra $50 monthly was insignificant compared to a ticking $1.2 million replacement cost in two years time.

I wonder if there is a rising trend of similar cases in Singapore. A point of view suggested by my friend Thomas was that young families who became new condo owners have their hands full with their children and career. And they in turn form the majority of non-attendees to AGMs.

This is a blog to share and possibly discuss the issues faced by residents, owners, council members and managing agents in the running of a condo or Management Corporation Strata Title (MCST).

I have been an owner and a council member for many years. First as member, then as Chairman. Having worked with various stakeholders, I have encountered many difficulties and hope to share the experiences. The lessons continue to prove useful as some of the issues continue to resonate today.

There are various approaches to solving a problem. I do not believe my suggestions are prime. Circumstances differ for each individual and MCST. I am trying to provide insights so that others can build a better managed condo.